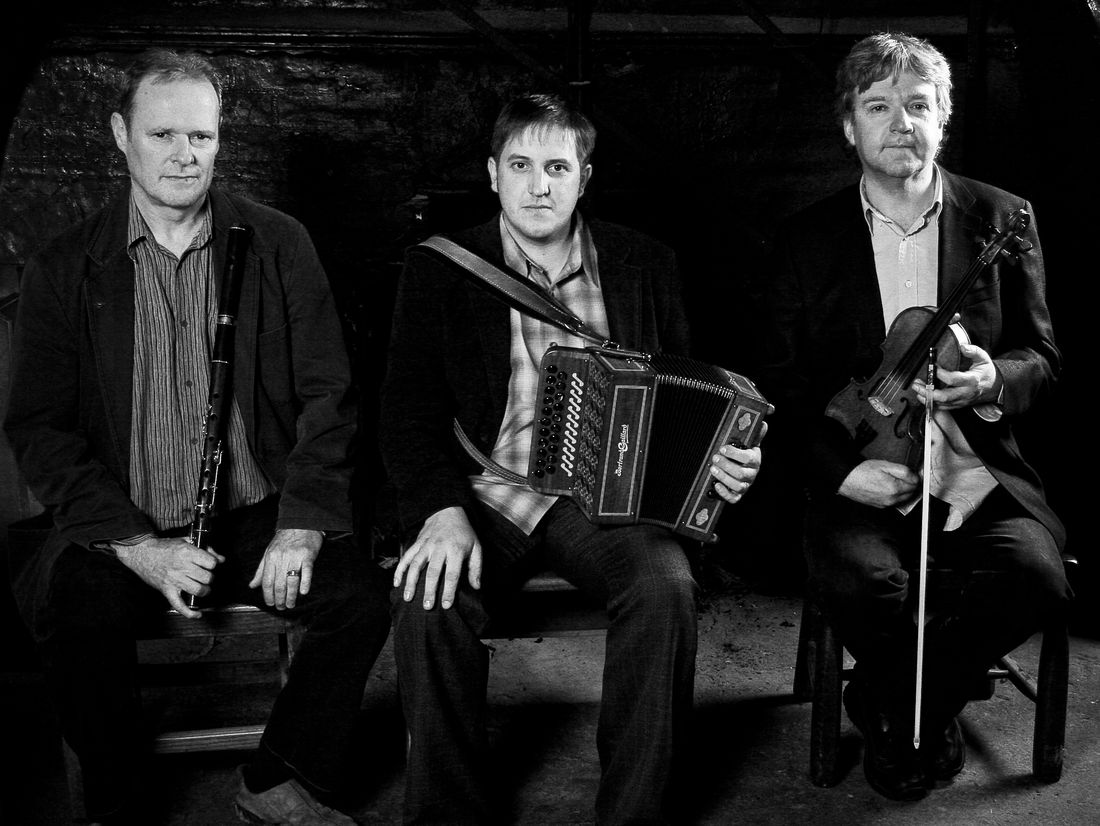 The Raw Bar Collective began as a live album recording in a great old pub 'The Millhouse Bar', Millstreet, Co.Waterford. The idea was to have music and song in its lovely raw form with the only type of accompanyment being bodhran (Irish Drum). The musicians involved on this album were myself (Accordion), Conal O'Gráda (Flute), Dave Sheridan (Fiddle), Colm Murphy (Bodhran) and Nell Ní Chróinín (Songs). We recorded this album in this great pub which is local to my home and it was mixed without any studio processing to give it the real deal feel. The idea was a great success and we were invited to many festivals and venues to perform this music. We followed up with another album in 2016 and perform some shows every year.